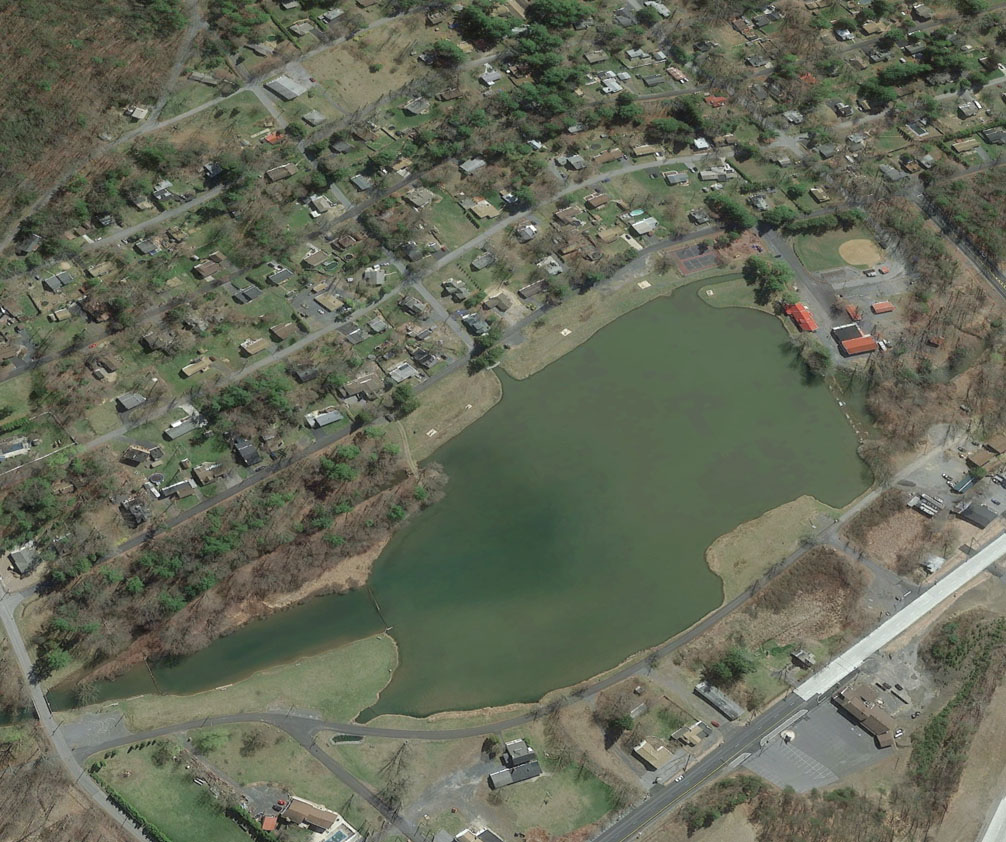 In the early 1920s, Biever Realty developed and constructed a man-made lake which they titled Deer Lake. They then drafted a plot of land on both sides of the road ( now Rt. 61) into lots for “resort getaway cottages” naming it “Deer Lake in the Pines”. These were mostly owned by wealthy city folk wanting to escape the hot summer days & retreat to the cool surroundings in Southern Schuylkill County. Once a homeowners association was formed, community spirit was a big part of the move to incorporate into a borough. In 1936 “Deer Lake in the Pines” became “The Borough of Deer Lake” annexing itself from West Brunswick Twp and becoming the 68th municipality of Schuylkill County. 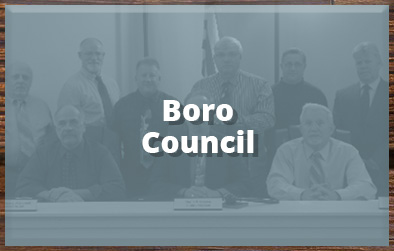 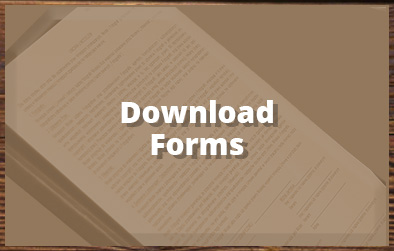 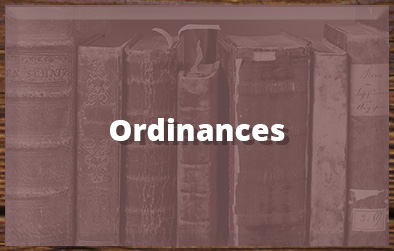 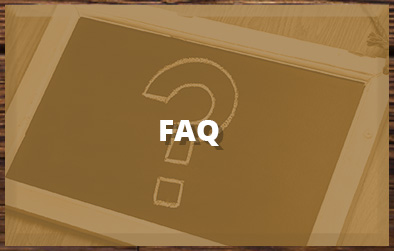 The boro council meets the second Tuesday of the month. Our meetings are open to the public for your convenience and to voice any concerns you may have with the community. 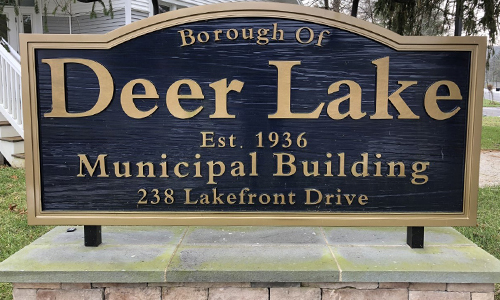 The Boro Council is here to support the needs of the community. Please feel free to contact us with any problems.

We are here to serve you!